Physiotherapist and mum of 3 fit kids

So a rude viewer emails Weekend TODAY’s Deb Knight to announce that she wants Deb’s bump off TV as she finds it ‘repulsive’. Deb, according to 9news, ‘dismissed an email’ from this viewer while the world of women around her were left flabbergasted (me included). Deb also announced ‘I wasn’t offended. I thought it was kind of funny that someone would have that opinion.’ in a chat segment with writer and broadcaster Sarah MacDonald, 2GB host Chris Smith and co-host Peter Stefanovic. Well, Deb, I can say I am elated for you that you could find humour in it.

In a world today where women are still finding their feet as a ‘working mum’ because there are not a lot of role models from earlier generations, I find comments such as these completely disturbing. Let’s face it, yes, there were mums in earlier generations that worked, but compared to today these situations are few. Today, it’s becoming more and more common to see dual-working families, and mums don’t always have a lot of great role models close to their own network to look to for tips on ‘how they do it’. But they do have the media. And here in Australia where we embrace independence and equality it seems that ‘free speech’ has been taken a little too far. Whatever happened to ‘if you don’t have anything nice to say don’t say anything at all? (Yes, I know a bit ironic given the tone of this article but as a working mum with three kids I actually found the email ‘repulsive’ rather than the ‘bump’).

So, what is it that made this woman feel so repulsed? Was it that Deb looks amazing? Was it that she is clearly capable of doing her job as she nears the end of her pregnancy? Is it jealously as Deb clearly has a great village of support people around her because she is already raising two other children? Is it that, as a mum, she is setting a great example to her children? I don’t have the answers to these questions, and to be honest, I wouldn’t be surprised if the viewer didn’t know either. What I find most confronting is that the email came from another woman! Yep, a woman to a woman.

Not all woman work through pregnancy. Sometimes they can’t because the doctor advised against it. Sometimes it’s because they have to for financial or other reasons. Those decisions are often respected. So why is it, that as women, we feel the need to badger the decisions of women who are making life choices that suit their families and having some success along the way? Life is a journey and everyone has a story to tell. You never know anyone’s true story until you sit down to ask him or her. The truth is no one knows what is around the corner in life. So, if at one point in time a woman is pregnant, already has two children and can maintain a highly successful career while the opportunity exists, then I say all power to you, Deb! Can’t wait to see the baby!

Rose is a Fit Busy Mum of 3 fit kids. She aims to empower mums who are time poor. She acknowledges that mums are ‘busy’ but tries to inspire them to regain their fitness through simple everyday habits that she promotes through her book ‘The Fit Busy Mum: Seven habits for success’. Visit www.thefibusymum.com.au 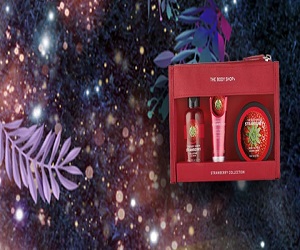 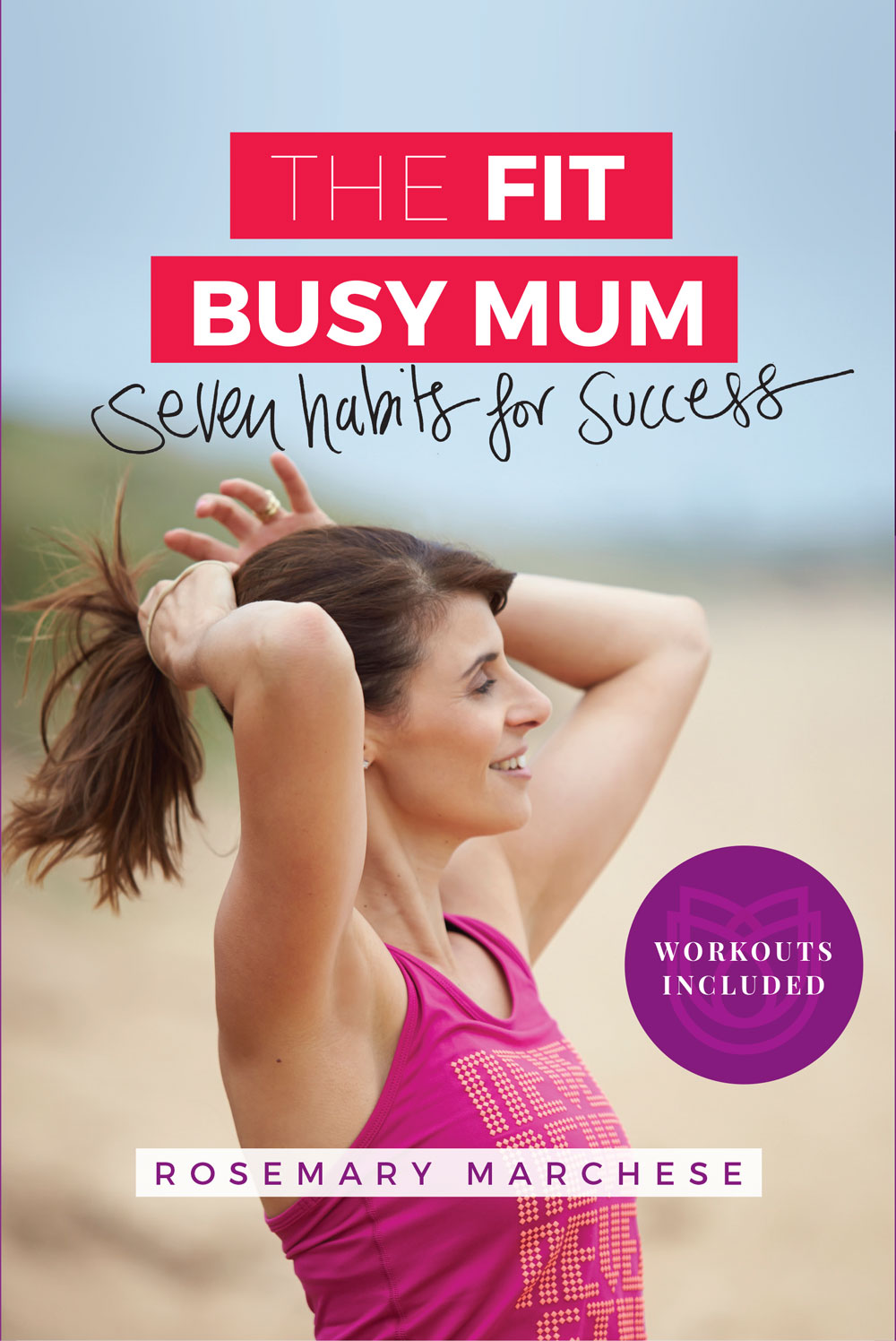 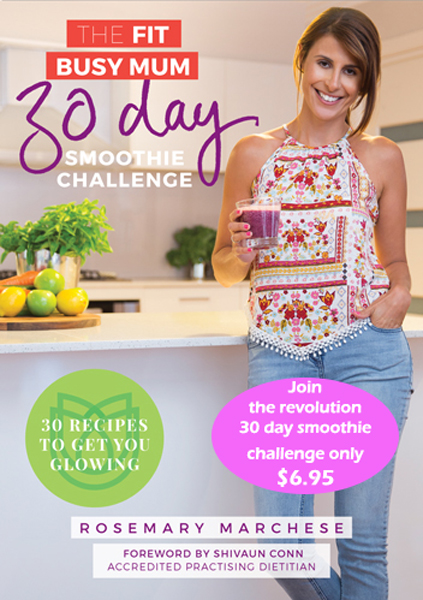 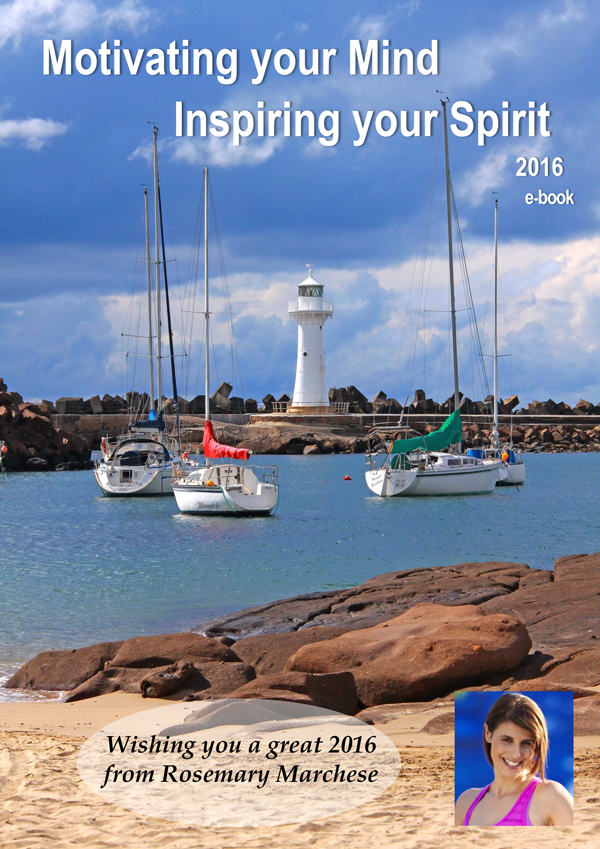